Everybody knows Musicals like “The Lion King“, “Tarzan“ or “Mamma Mia” and lots of people already attended one or the other to enjoy the unique show. The company behind all these enchanting musicals is “Stage Entertainment”.

The company was found in 1998 by Joop van den Ende, a television- and theater-employer from the Netherlands. Meanwhile, it has developed to one of the world’s leading live entertainment companies with the main emphasis on musical theatre in Europe.

Stage entertainment is the owner of 18 theatres, situated in Germany, Netherland, Spain, Italy and France. The musicals that are produced are mainly developed by international partners, like the most popular One “Disney’s The Lion King”, but Stage Entertainment also created his own plays like “The Tina Turner Musical”.

All these shows are attracting about seven million of spectators every year. That’s a small wonder, because the musicals are known for outstanding quality. As their actors, Stage Entertainment only has the best artists worldwide. 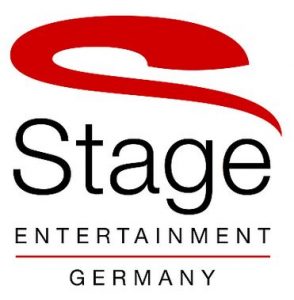 The role of Stage Entertainment in the musical segment

Stage Entertainment could assume an important role in the dissemination and the development of the musical genre in Europe. The sharp increase of the company since his establishment is the result of the passion for theater which is represented by every employee. Stage entertainment always tried hard to present high-quality productions within his theatre-network. As a part of this process, the company invested in the vocational training of the artists.

The spectators of the shows and musicals are whisked away from everyday cares with unforgettable moments that enthrall and affect them. Real emotions are evoked. What should not be missed to make the show even more perfect are delicious snacks that can be enjoyed during the performance or the intervals. KERNenergie supplies 9 “Stage Entertainment” theatres and ensures that the experience has a perfect completion. 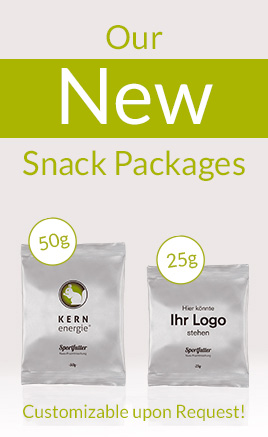